Daniela Padrón Trio at The Yard 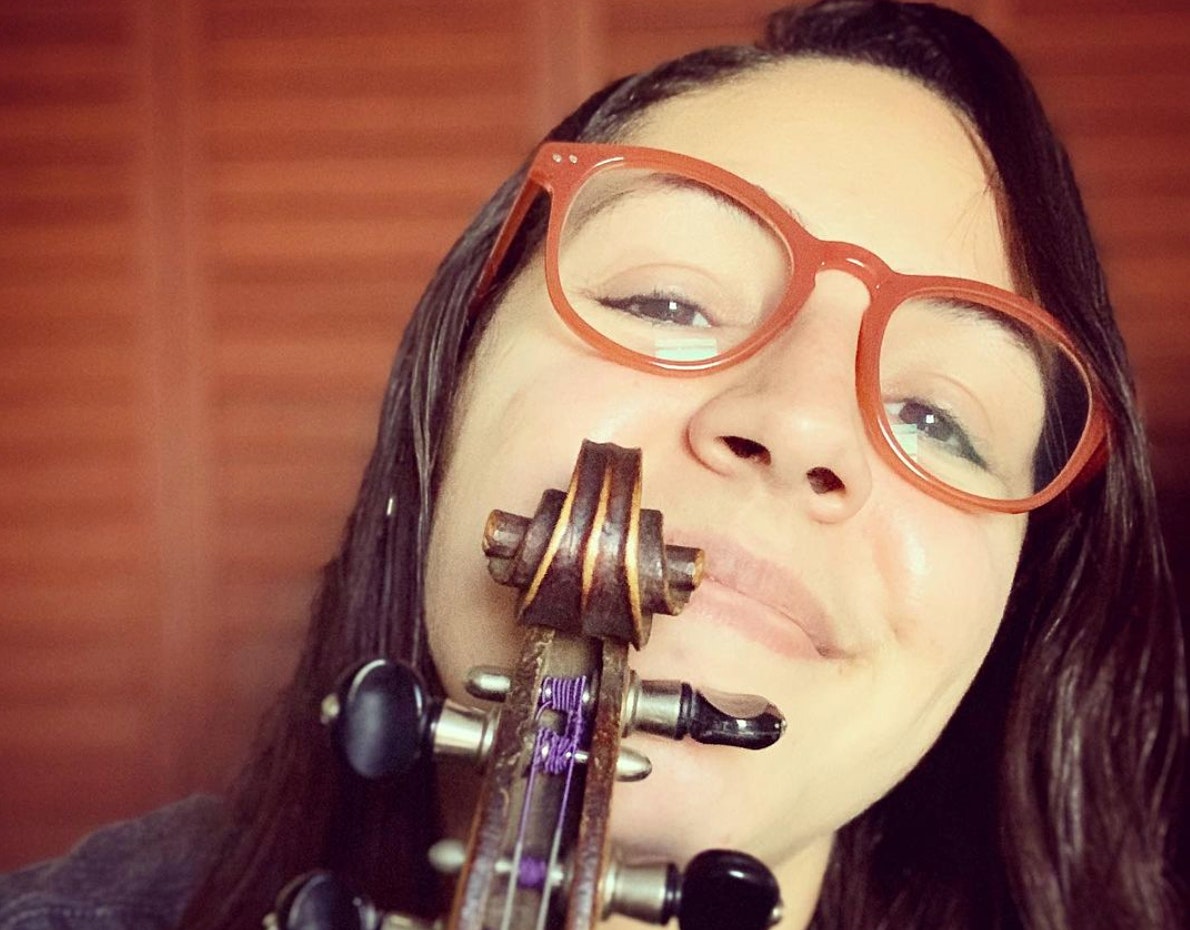 Venezuelan violinist, Daniela Padrón and her band join us at The Backyard

Latin Grammy nominee and Venezuelan-American violinist from Caracas, Daniela Padrón released her first solo album “Bach to Venezuela” in 2016, where she adapted some of the most well known masterpieces of Johann Sebastian Bach into different Venezuelan folk rhythms. Along with her mother, the renowned pianist Olga López, she released in 2018 “LATAM”, a duet album (violin-piano) that features Latin American academic composers. Her most recent production “+58” released in 2020, is a compilation of pieces that features the cheerful, dynamic and unpredictable spirit of Venezuelan folk music.