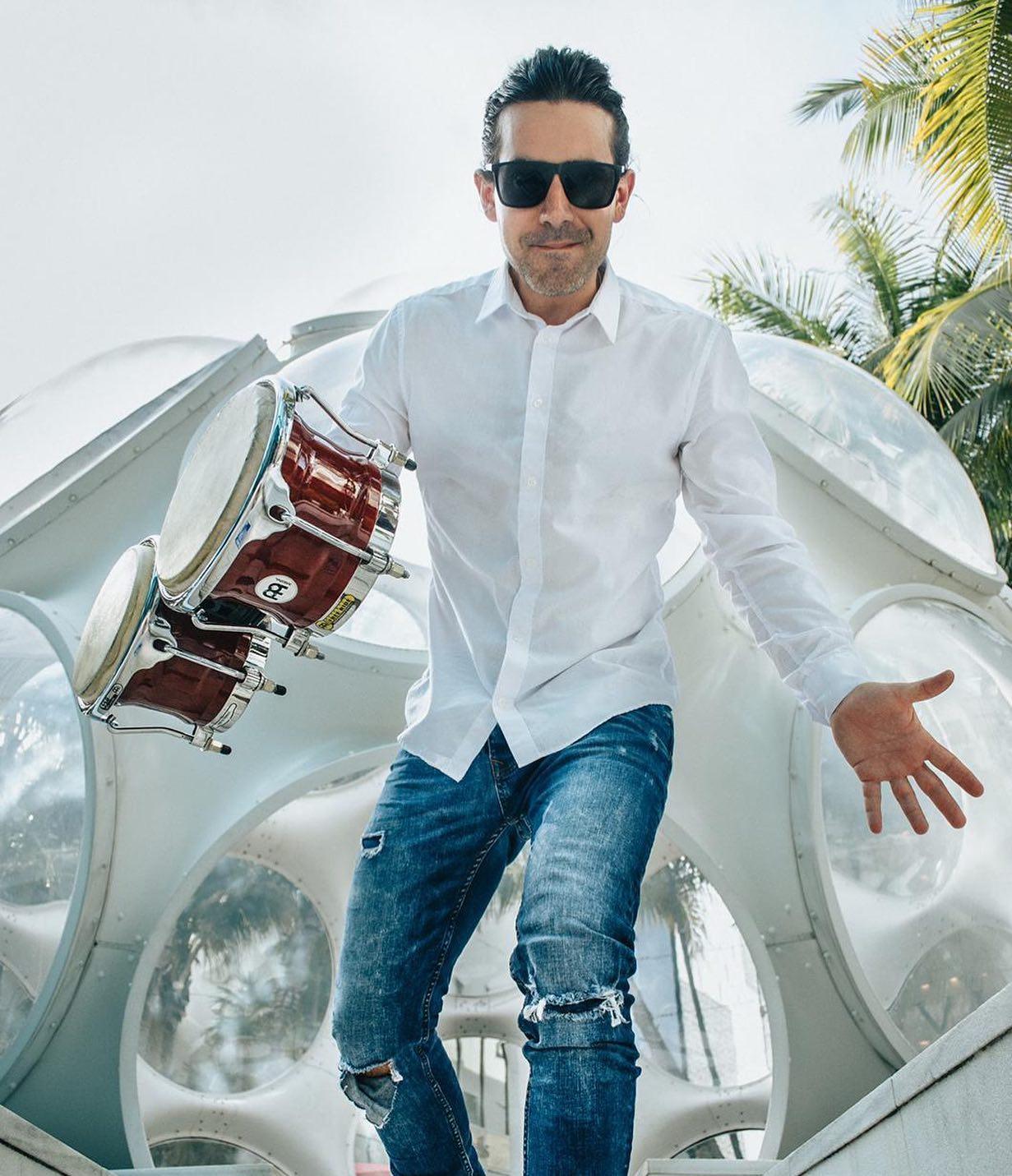 Percussionist Otto Santana takes the stage at The Backyard on Jan. 24

Grab eats, a drink and a chair at The Backyard to enjoy a percussion performance by Otto Santana on Jan. 27, starting at 7 p.m.

Graduated from University of the Arts in Havana, Cuba. He recorded more than 40 discs among them ¨Visualízate¨ by Gente de Zona (Grammy Latino 2016), ¨Orquesta Akokan¨ Orchestra Akokan and ¨Gourment¨ from Orishas (nominated for American Grammys 2018), ¨Area 52¨ by Rodrigo and Gabriela , etc…

In Cuba he worked with artists such as Isaac Delgado, Alexander Abreu and Habana de Primera, Alain Perez, Descemer Bueno, Cesar Lopez and Habana Ensemble, Amadito Valdez, Jorge Luis Pacheco, etc. He has performed at prestigious venues in more than 30 countries such as Lincoln Center in New York, Kennedy Center in Washington, and Auditorium of Mexico.

He currently resides in Miami and is an independent artist that has his own Jazz Trio.